We would like to offer you three different tours - as described below. Your guide for all these tours will be 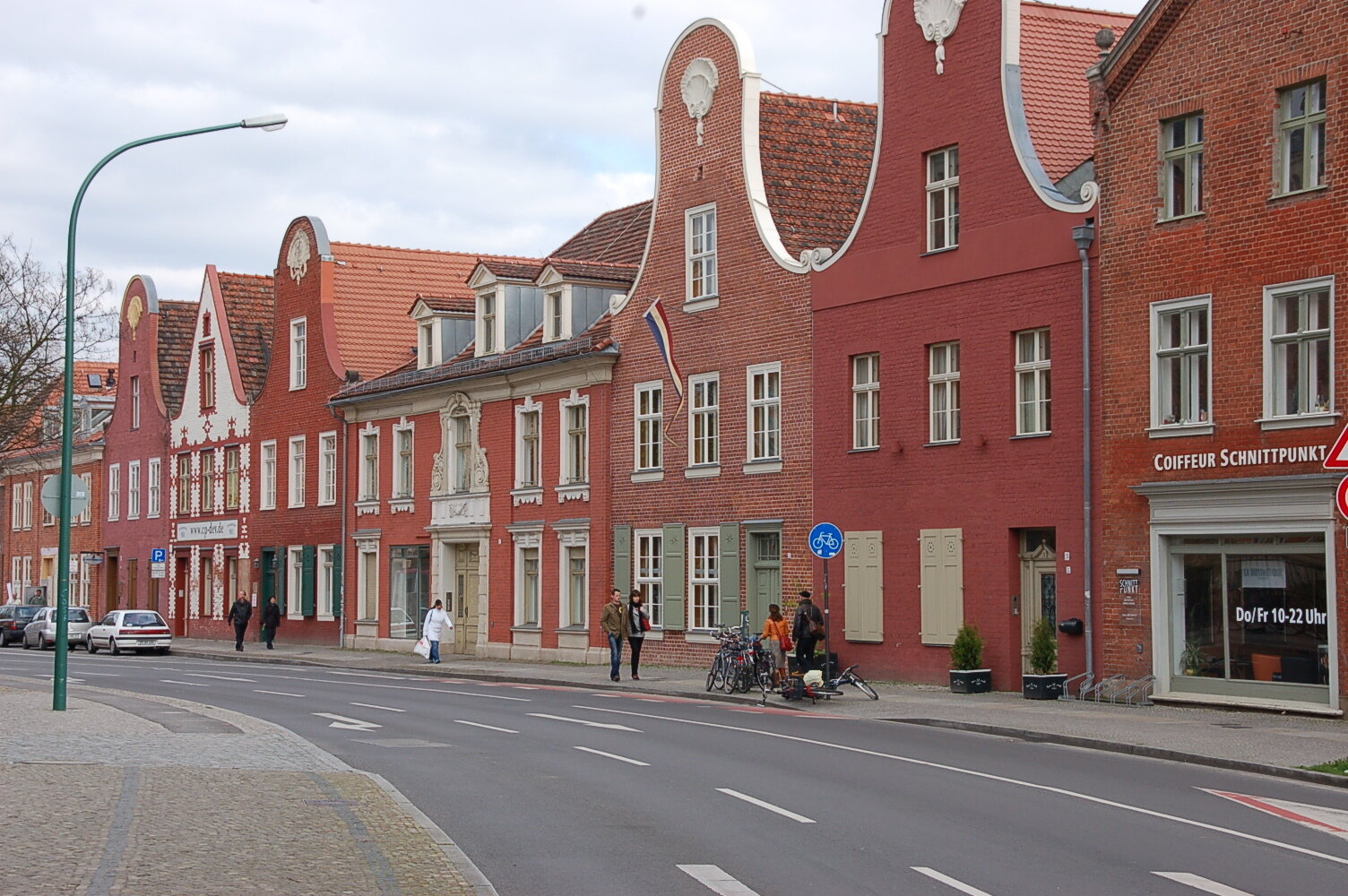 The young king Friedrich Wilhelm I expands Potsdam. A small town in the swampy banks of the Havel river becomes his preferred residence.

Related Links (in German only) 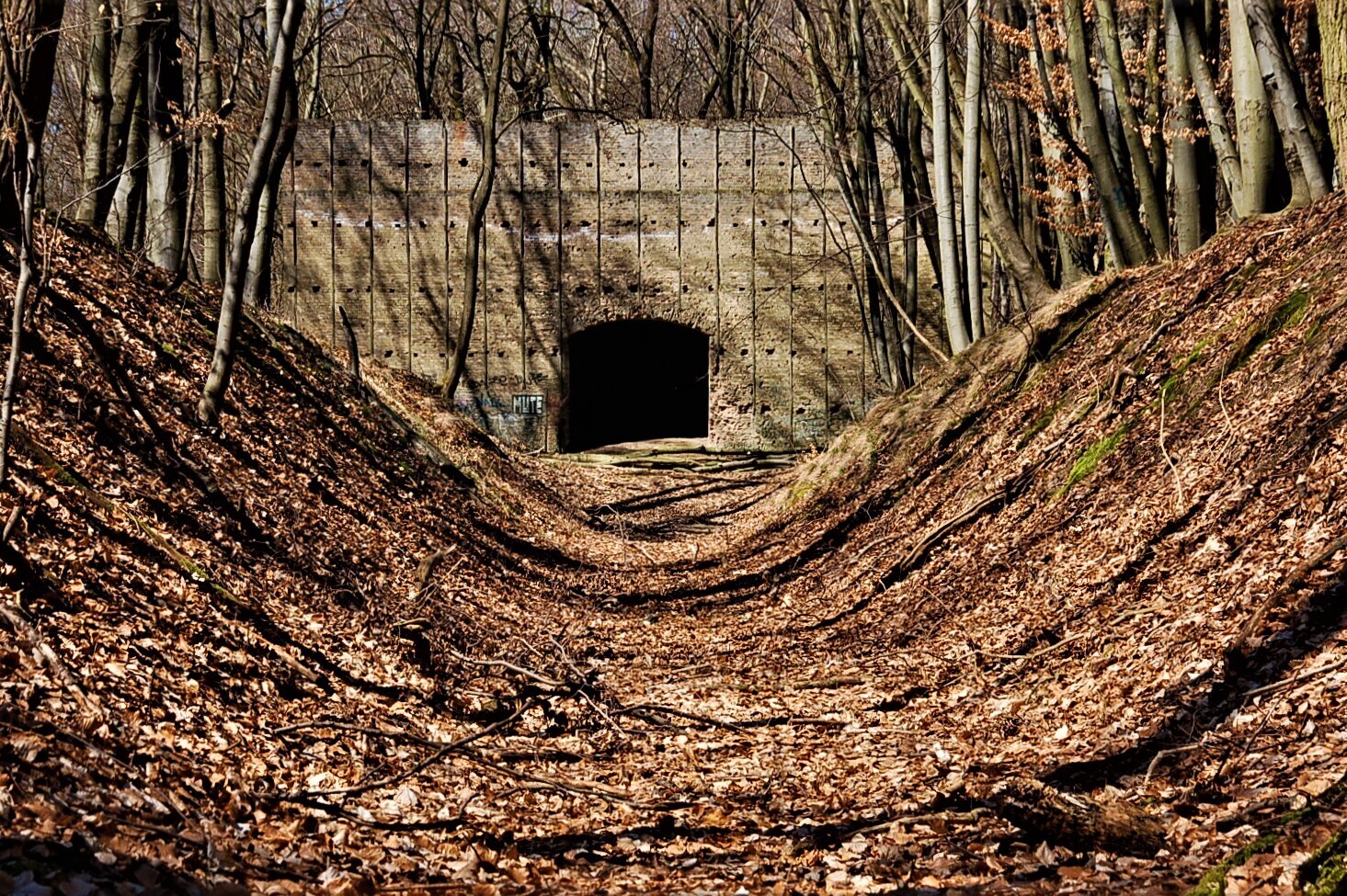 Between mighty beeches and oaks soldiers of the Prussian Army, the Reichswehr and the Soviet Army trained their markmanship.Remaining backstops and walls impress even today.

Frederic William IV, the romantic king in Prussian dynasty, designed his retirement residence in the vicinity of Katharinenholz.The striking Devil´s Bridge was to connect his residence to Sanssouci Park.

In the woods we find some pieces of the memorial of the most famous regiment in the Prussian army: the 1st Guard Infantry Regiment.

On saturdays shooting matches were arranged - and the winners were decorated at the local restaurant. 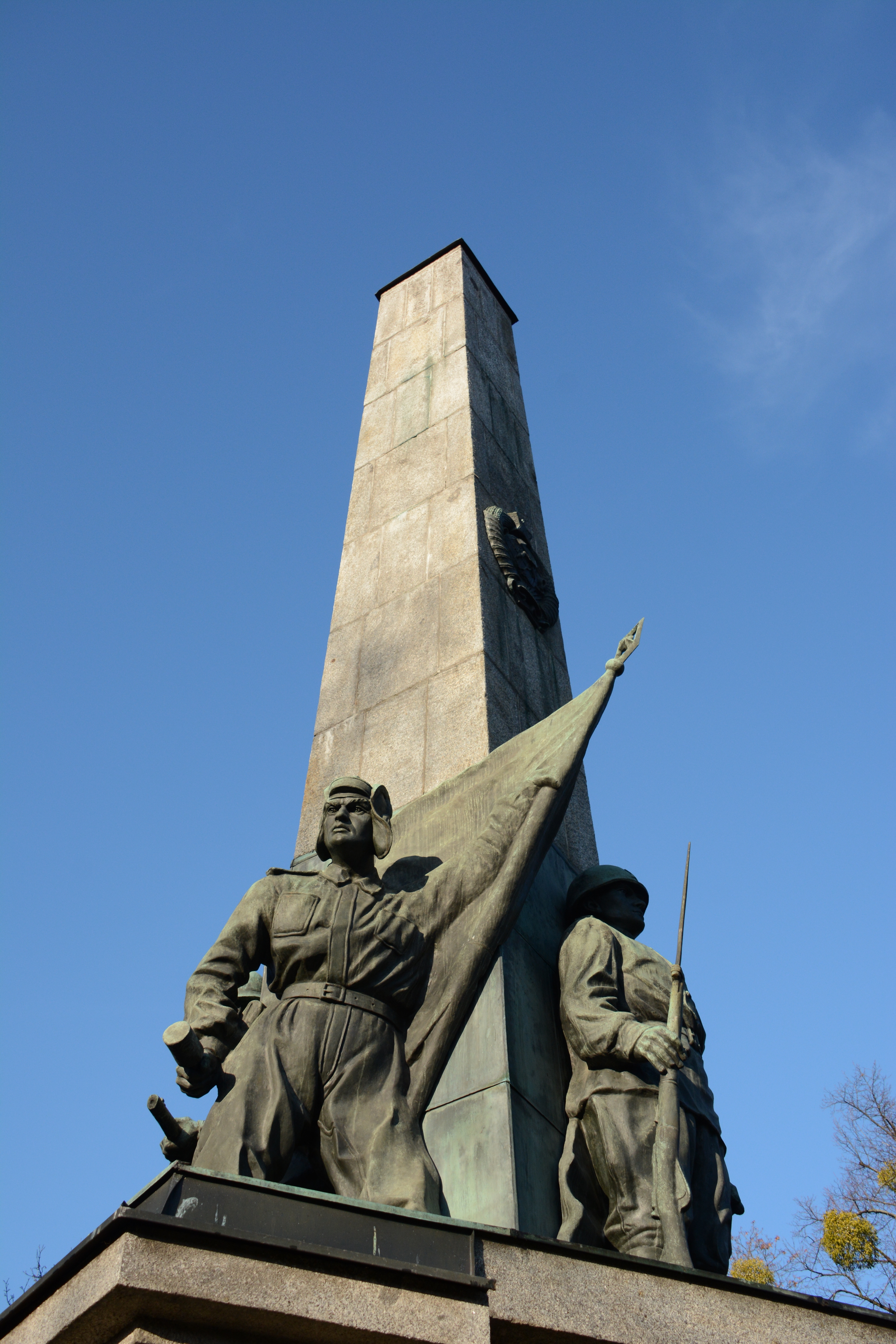 During the 18th century soldiers were almost quartered in the inner city of Potsdam. When expanding the army, establishing cavalry regiments, performing manouevres, barracks outside the coty walls were needed.

Striking buildings with imposing facades were erected around Potsdam, symbolizing the self confodence of the Royal Prussian Army. After her decline German Reichswehr, Nazi-Wehrmacht and finally the Soviet Army moved in.

After the German Reunification troops were withdrawn. Potsdam had to face great challenges. On our tour we will show you what happened with the remnants of military usage. Old architecture was renovated true to original, new scientific and universal institutes moved in, housing areas were ercted on former drill grounds. We will discover hidden hints on the military usage i.e. graffities of the Soviet soldiers.